The Unhoused and The Unprepared: Renovictions 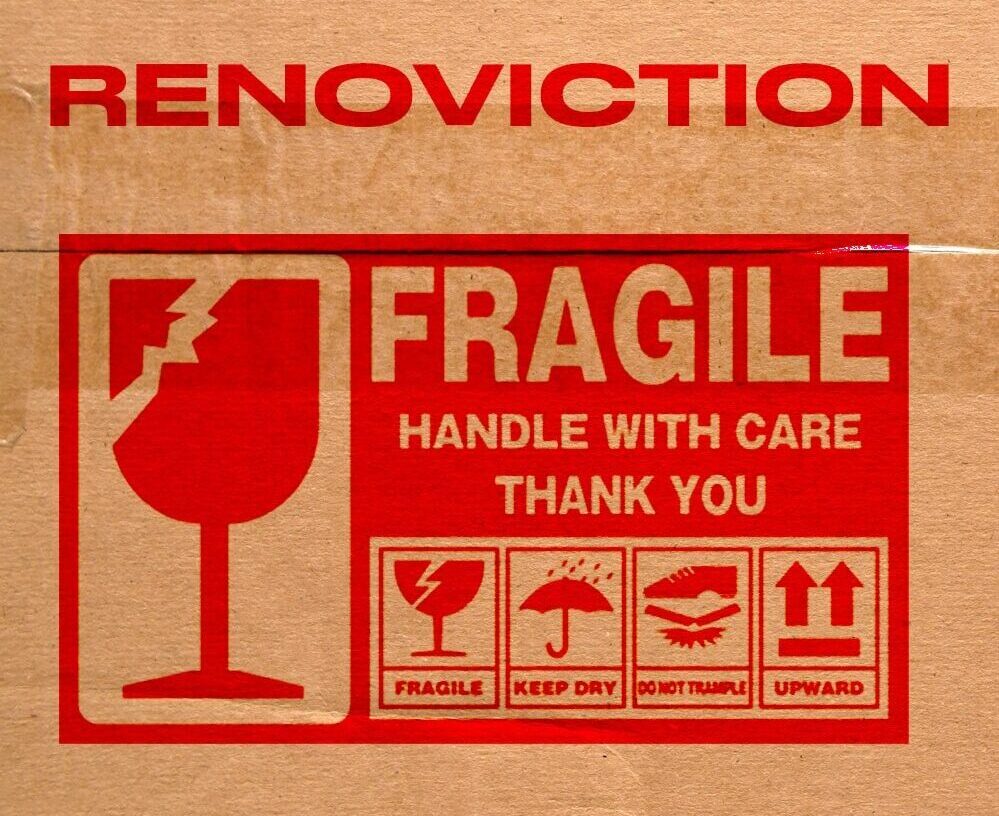 Close to a hundred residents at an apartment complex in Cornwall, Ont., received eviction notices that would force them to move out of their living spaces under the guise of renovation purposes.

Early reports stated that the current owner of the complex, Bedford Properties, issued eviction notices on Feb. 27, 2022. For the residents at the apartment complex in Cornwall, also known as Cumberland Gardens, means that they would have to find a new home by June 30 this year or risk having no place to stay.

It’s a worry that has kept resident Jamie Gibeau up at night ever since he received his eviction notice. Gibeau is one of the many residents at the Cumberland Gardens and lives with his girlfriend and three children. According to him, his unit doesn’t require any major renovations and what little needs to be done can be accomplished on his own.

Jamie says that previous owners of the apartment complex conducted renovations and made sure to address any issues related to repair or disruptions. He says he was surprised when he read that the eviction notice said his “building [had] been in disrepair for many years.”

Since receiving their notices, residents have gone online to share their frustrations as well as any legal tips on how to deal with an eviction. Cornwall city councilor, Justin Towndale, also expressed sympathy online for the individuals and families affected by the notices.

The mass eviction notice acts as a case study on the practice of “renovictions”, which describes the eviction of all tenants from a building or unit on the grounds of large-scale renovations. It’s a practice that Sydney Weiss calls a “legal loophole.”

Weiss is a member of Renovictions TO, a volunteer-run project based in Toronto that provides tenants with the tools they need to fight back against renovictions.

N13 notices, defined by the Landlord Tenant Board as a “​​notice to end the tenancy because the landlord wants to demolish the rental unit, repair it or convert it for different use,” are used as a tool by landlords to increase their income on a unit in a hot and competitive renting market.

N9 notices that are used in accordance with N13 notices “is the document a tenant will need to complete to formally let their landlord know they will be moving out of the property” according to the Landlord Tenant Board.

“Landlords push tenants out of buildings, so they can essentially flip and renovate the unit and then list it at a higher rent [price],” says Weiss. “Essentially, landlords use false or misleading information under the pretense of the law to evict their tenants.”

In Jamie’s case, renters at Cumberland Gardens were given N13 and N9 notices without a signature or stamp of approval from the Landlord Tenant Board.

When asked if he plans to move out of the apartment complex, Jamie says he can’t – pointing to increasing rent and housing prices and years of memories he’s had in his current home.

“I have no plans to move. I have nowhere to go,” says Jamie, who, like many others, has sought legal advice. “And it’s the same for a lot of the majority of people that live here. We’re all in the same boat.”

CJRU 1280 AM · The Unhoused and The Unprepared: Renovictions
View All News