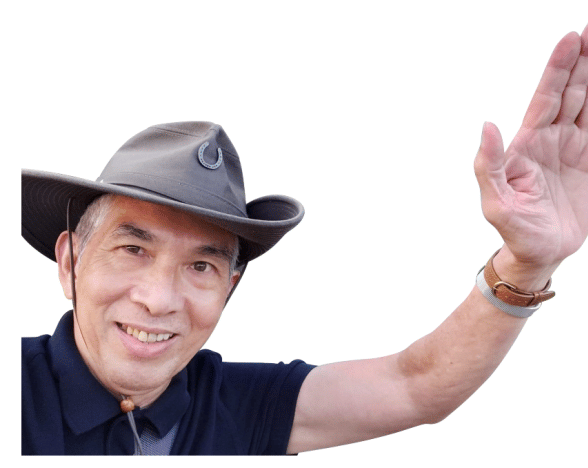 In the lead up to the 2022 Toronto municipal election, CJRU is reaching out to all candidates in the downtown wards.

Manalo recently retired as a certified public accountant, and said his experiences as a state auditor for the Republic of the Philippines government have prepared him for his campaign.

“When it comes to experience, the reason I ran for seat in council is to share with Toronto my skills learned.”

These skills include reviewing government budgets, and appropriation and allocation of projects and programs for the general public.

A top priority of his platform is affordability and to ensure the basic needs for all residents are addressed.

“If I am elected, I will push for renter subsidies, also vision and dental subsidies.”

Also, Manalo wants to push for more affordable public transit. He is proposing for control on the cost of fares and allow senior residents to ride the TTC (Toronto Transit Commision) for free. 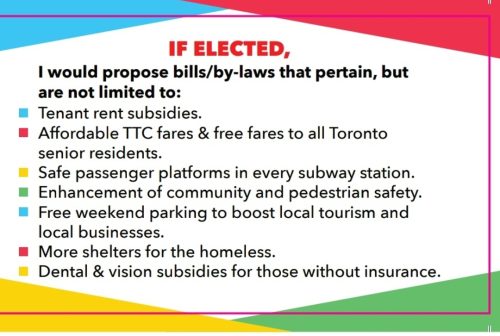 Along with rent subsidies, Manalo said he hopes he can help usher in more shelters for the city’s unhoused populations.

To improve community amenities, he said the ward requires revitalized public spaces like its parks by making them safer and more accessible.

While Ward 13 residents have been accustomed to former councillor Kristyn Wong-Tam in the area for more than 10 years, Manalo said the name on the ballot should not be important.

Instead, he said his platform is what is most important. From his experience speaking with residents during the campaign trail, he said they also believe in his platform and that its goals are achievable.

Manalo said his top priorities like affordability and safety will be beneficial for Ward 13 in the long-term, and that his office is open to hear from all Torontonians.

“This is for the people of Toronto Centre Ward 13 – please choose me and I will be working for you,” he said. “If you choose me, Dan Cortez Manalo, I will effectively represent you in this council of the city of Toronto.

Toronto’s election is scheduled for Oct.24.